Pfizer-BioNTech is pushing Health Canada to amend its COVID-19 vaccine label and formally recognize that each vial contains six doses rather than five, which would allow the company to send fewer vials to Canada but could complicate the vaccination program.

Pfizer submitted a request to Health Canada on Friday to amend the vaccine label, company spokesperson Christina Antoniou said on Tuesday. The company’s contract with Canada is based on delivering doses, rather than a set number of vials, she said.

“Obtaining six doses from the current multi-dose vial … can help minimize vaccine wastage and enable the most efficient use of the vaccine,” she said.

Medical staff in Canada have sometimes been able to withdraw six doses, but officials have said it’s not consistent. However, Pfizer said with specialized syringes, a sixth dose can be reliably pulled from each vial. These syringes are in short supply around the world.

The United States and European Union have already accepted the requested change.

Canada is buying 40 million doses from Pfizer. If Health Canada approves the change, Canada could get about 6.7 million vials rather than eight million. The change could increase the number of people who can receive the vaccine worldwide. However, it could also be a challenge for Canada’s vaccination program, which has already hit several speed bumps. 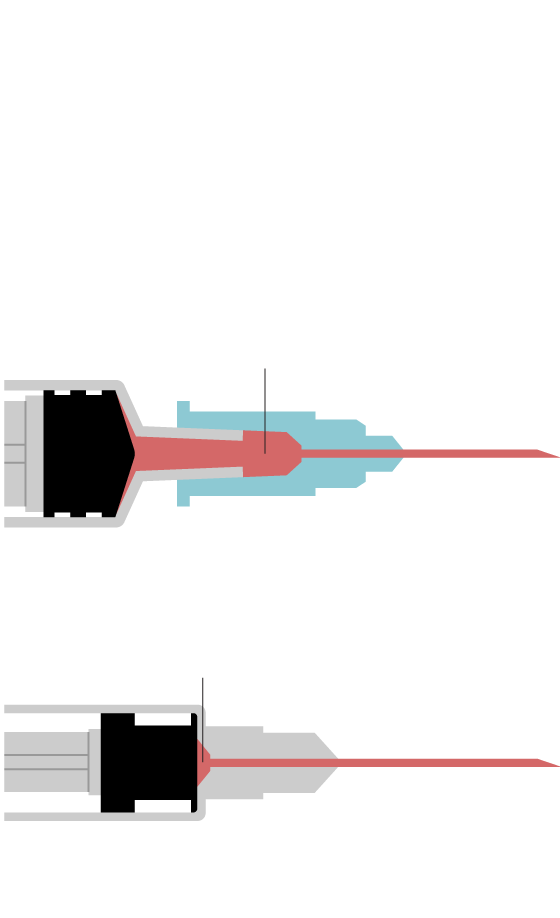 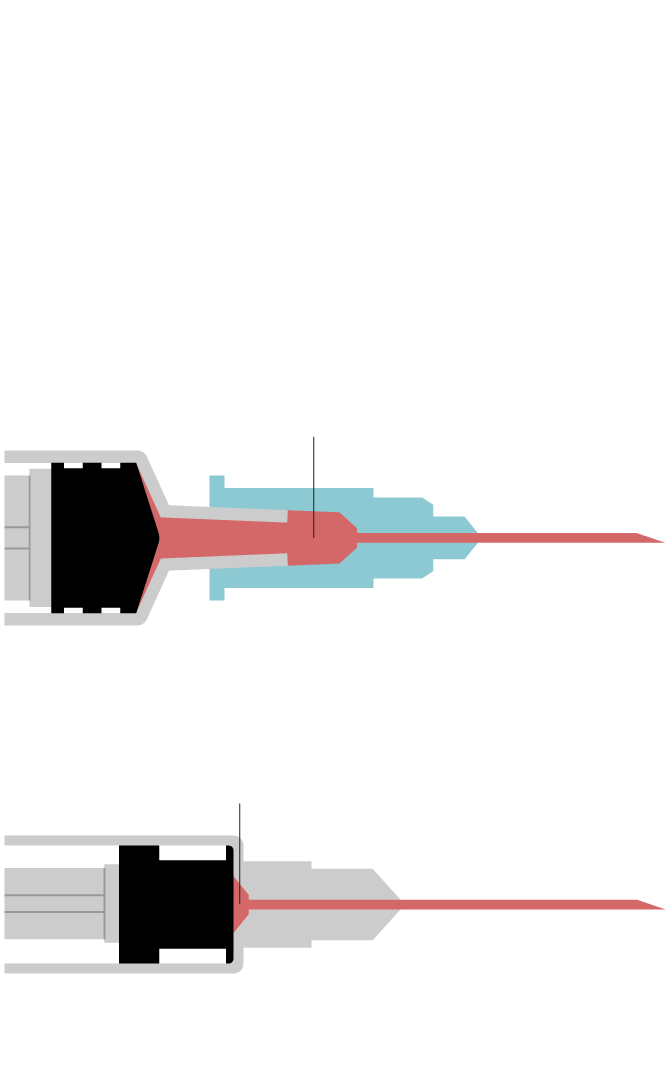 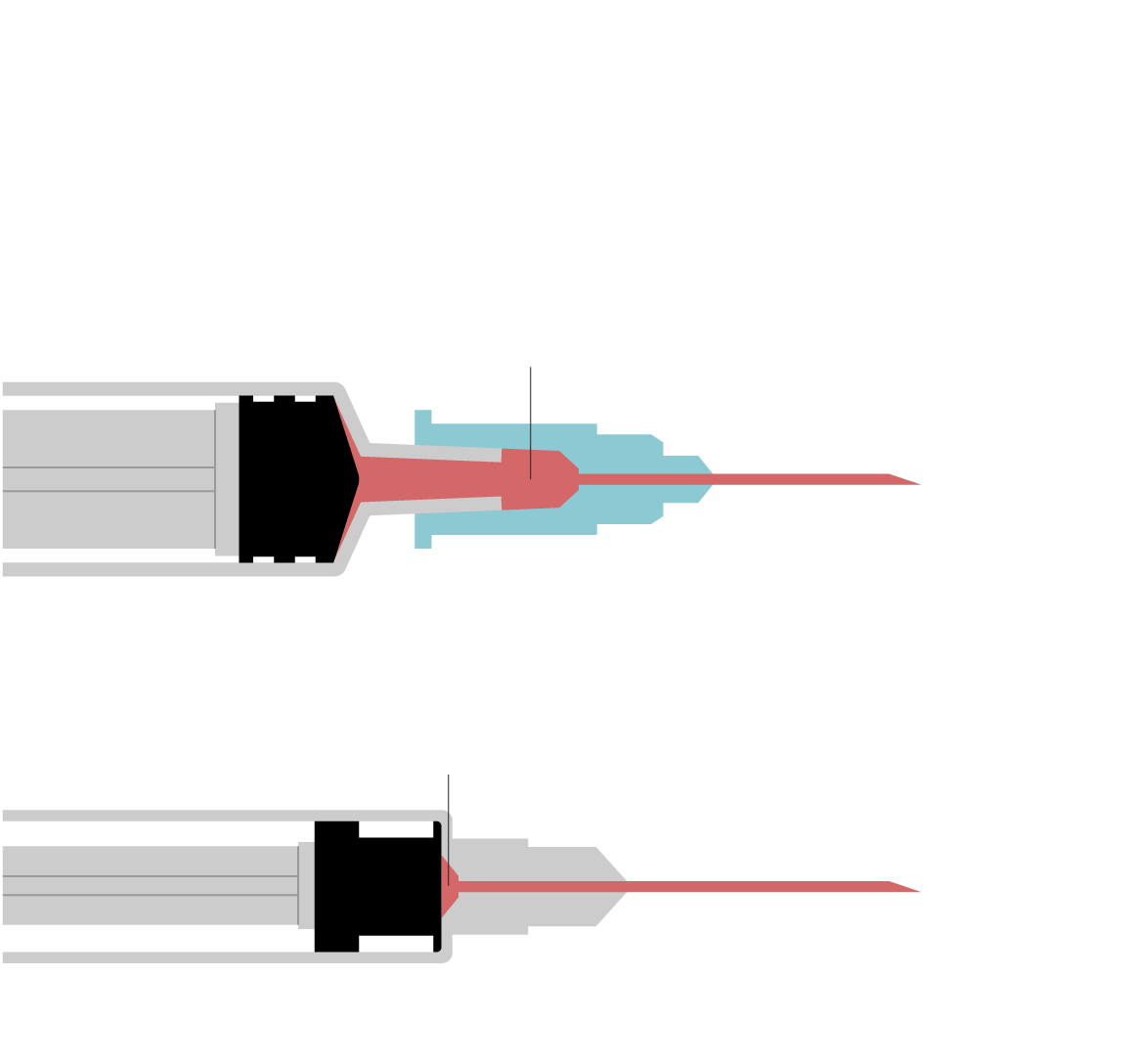 Shipments from Pfizer have had delays, and Canada will get no shots this week. Officials hope vaccine candidates from Johnson & Johnson and AstraZeneca will soon be approved in Canada, but so far no delivery is expected before April.

A spokesperson for Procurement Minister Anita Anand said she could not comment until Health Canada decides whether to change the product information.

Late Tuesday, Martin Bégin, a spokesperson for Health Canada, confirmed the regulator has received Pfizer’s request. He was unable to provide a timeline for a decision.

In a statement to The Globe on Monday, Health Canada spokesperson Maryse Durette said the extra volume per vial acts as “a safeguard against potential loss of volume that can occur during storage, preparation and administration of the vaccine, and can result in overages that may amount to an extra dose or two. The monograph of the product would not change because of extra volume in the vial.”

If health professionals use what’s called a low dead space syringe to extract each dose, Ms. Antoniou said, six doses can be consistently drawn. Dead space is vaccine that is left in a syringe after an injection. “If standard syringes and needles are used, there may not be sufficient volume to extract a sixth dose from a single vial,” Ms. Antoniou said. Some needles can limit dead space.

The low dead space syringes are a “niche” item, said Troy Kirkpatrick, a spokesperson for BD, the medical technology company supplying the United States with syringes. BD is selling syringes to Canada, but not low dead space ones. The federal government was unable to tell The Globe which company supplies those.

Of the 145 million syringes Canada has bought for the vaccination program, 37.5 million are the kind that would be required if Health Canada approves Pfizer’s request, Ms. Anand’s office said. Her office was unable to say on Tuesday when they would all be delivered.

Until now, the syringes “have historically had low demand,” Mr. Kirkpatrick said, and “no vaccine manufacturer identified the need for these types of devices when production capacity was increased.” He said the company is meeting its current contracts, and advising governments it will “take time” to increase production.

At the University Health Network in Toronto, one of Canada’s largest hospital groups, Emily Musing, a vice-president and professional pharmacist, said staff have been able to “more consistently” get a sixth dose when using a one-milliliter syringe.

However, the hospital ran out and had to use three-ml syringes. “We found with the larger syringes, we were not able to pull up as many sixth doses,” she said.

Neither of those is as reliable as the low dead space syringe, Ms. Antoniou said.

Even without the requirement for the specialized syringe, some public health units were facing supply challenges. In Ontario, one health unit is asking pet clinics for syringes that are specialized enough to get a sixth dose from a vial.

“With an aim to maximize the efficiency of our approach to vaccine delivery, we have reached out to local veterinary clinics and community partners to ask for contributions of syringes,” said Piotr Oglaza, medical officer of health at Hastings Prince Edward public health, which includes the city of Belleville.

Andrew Blais, who works for a pet hospital in the region, said he was shocked to receive a request from the health unit on Monday for the clinic to donate 1 cc-size syringes. “It felt outrageous that they were even thinking about veterinary clinics,” he said. “I would have thought maybe they would start with public health agencies or other government-funded [agencies].”

“There was definitely a feeling of panic to it,” he said.

Alexandra Hilkene, a spokeswoman for Ontario Health Minister Christine Elliott, said it’s Ottawa’s responsibility to procure syringes for vaccinations. However, she said the province can get additional supplies to help local public health units. She said Ontario sent three-ml syringes to Hastings Prince Edward on Jan. 22 and 25 for a total of 1,000. But those are not the specialized syringes to extract six doses.

Alberta’s health authority said it is buying low dead space syringes and other supplies to supplement shipments from Ottawa.

The federal government has not disclosed how much it is paying Pfizer for the vaccines. A New York Times report suggests that the reduction in vials shipped by Pfizer won’t change how much the U.S. pays. Reuters reports that Sweden is withholding payment until it gets clarity on Pfizer’s billings. The company told a local newspaper it charged for six doses per vial.

With reports from James Keller, Andrea Woo and Les Perreaux.