CIBC economists didn’t phrase it quite like that, but they did project the loonie could sink to just above 71 US cents within the next five years.

That, said chief economist Avery Shenfeld and senior economist Royce Mendes, is because a weaker currency will be needed to boost Canadian exports, which, in turn, will be needed to juice an economy that has been relying on consumer spending and housing.

Consumers are buried in debt and expected to pull in their horns, while the housing market is stabilizing at lower levels since the introduction earlier last year of mortgage-qualification stress tests. So policy makers hope exports will pick up some slack.

“Understanding what’s happened to the country’s export sector, and what it might take to turn the tide, will be critical to maintaining full employment as elevated household debt and tighter mortgage policies restrain our ability to further leverage domestic demand,” Mr. Shenfeld and Mr. Mendes said in a report.

“The answers suggest that today’s so-called ‘cheap’ Canadian dollar will get materially cheaper over the medium term.”

Mr. Shenfeld and Mr. Mendes said Canadian exports have been “hum-drum” for 14 years. Some of that was covered up by surging oil prices, and that’s no longer the case.

Part of the problem can be found in manufacturing unit labour costs that have run up since 2000, when compared with those in the U.S., despite said weak loonie.

“The opening up of that gap, with a lag, seems to be tied to the loss of competitiveness in trade,” the CIBC economists said.

“Most of that was tied to weaker productivity rather than more rapid wage acceleration in Canada,” they added, noting there’s not much that can be done about it. 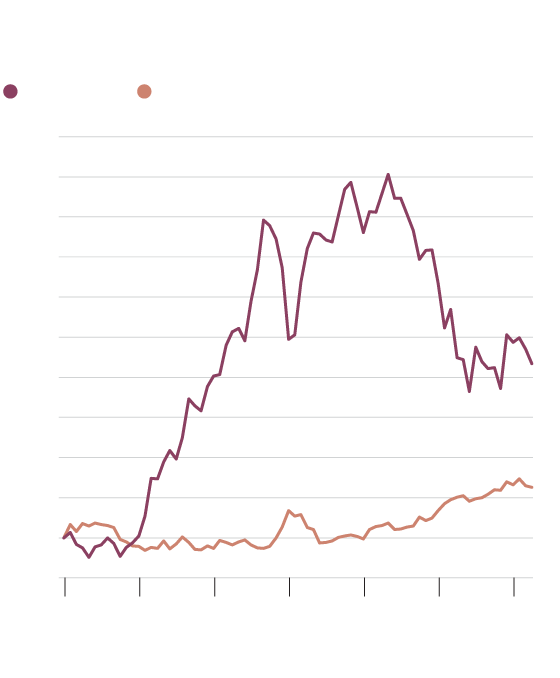 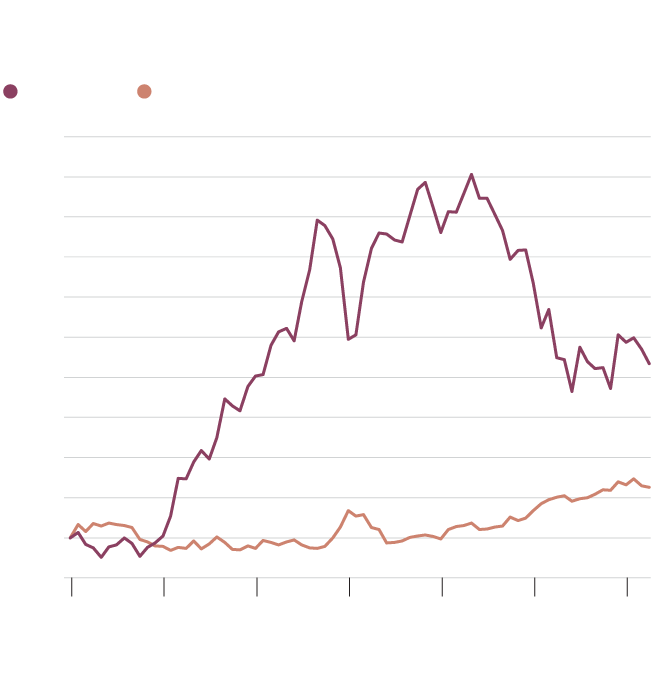 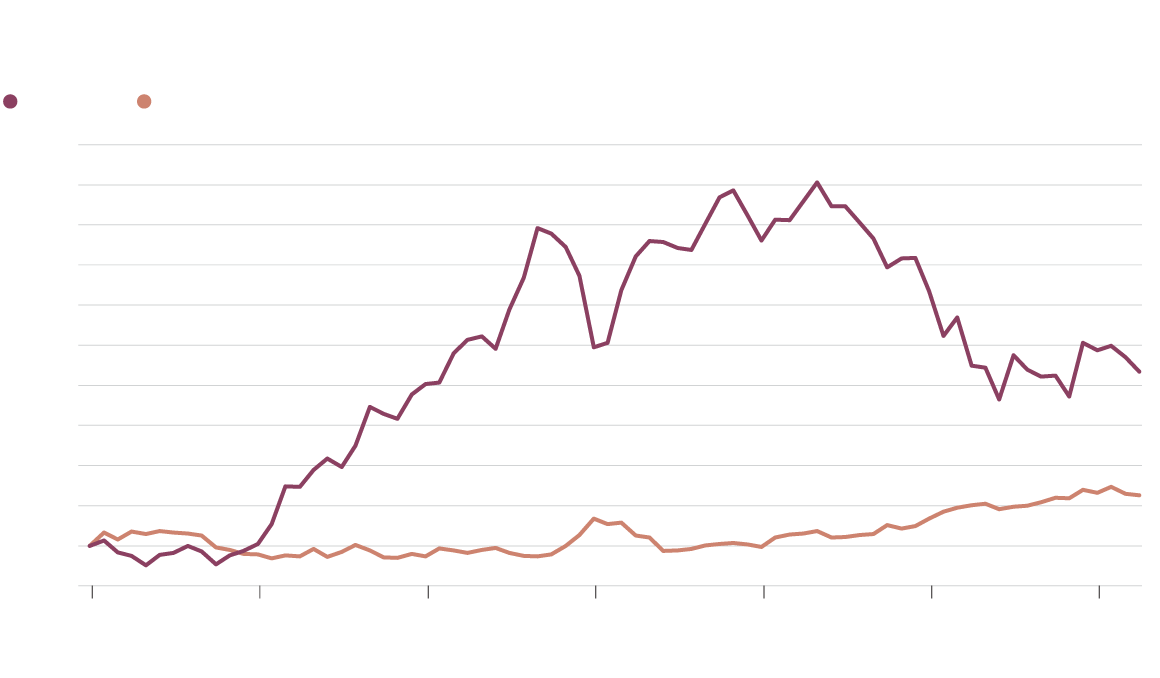 “If that remains the case, we’ll either need a long period of underperforming wages and an even weaker Canadian dollar if trade is going to take the reins of growth.”

A softer currency, of course, helps boosts a country’s exports. Indeed, the loonie was worth between 64.5 and about 71 US cents in the 10 years that preceded the 14-year “hum-drum” period.

“Don’t be surprised to see dollar-Canada sport a 1.40 handle again in the next five years as the Bank of Canada is pressed to set interest differentials at a level that will give us the currency we might need to bring exports back to life,” Mr. Shenfeld and Mr. Mendes said.

By that they mean a loonie worth just above 71 US cents and a central bank under pressure to hold interest rates below those of the Federal Reserve, making the loonie less attractive.

Mr. Mendes added later that he and Mr. Shenfeld don’t have a timeline for exactly when in the next five years the currency could test that level.

Ontario firm on Hydro One

Ontario is ordering Hydro One to cap the pay of its next chief executive officer at $1.5-million.

The province, which owns a chunk also ordered a cap on compensation for board members and their chair.

As The Globe and Mail’s Shawn McCarthy reports, this came today as Hydro One posted a modest increase in profit last year, in the face of the resignation of its CEO and rejigging of the board after Premier Doug Ford went to war with the utility.

Last week, the board proposed paying a new CEO up to $2.8-million, which is far too high for the province, which says it’s trying to bring down electricity bills.

"This cap will include a base salary of up to $500,000, with the remainder tied to short-term or long-term incentives,” Greg Rickford, Minister of Energy, Northern Development and Mines, said in a statement as he ordered the ceiling.

“These incentives will be tied to measurable performance targets to be developed by Hydro One, including the CEO's contribution to reductions in transmission and distribution costs that contribute to achieving the province's commitment to 12-per-cent reduction in electricity bills,” he added.

"The directive also includes a requirement of a total compensation cap of $80,000 per year for board members and $120,000 for the board chair. This is a reasonable and responsible level that more closely aligns compensation with other corporations like Ontario Power Generation, which produces approximately 50 per cent of Ontario’s electricity and operates a fleet of nuclear assets.”