Read more of The Globe’s guides on living well, from how to get better sleep to reality checks for first-time home buyers

Meet three Canadian entrepreneurs at the forefront of inclusive style

The fashion industry debate around advocacy and activism is taking centre stage this season. These entrepreneurs have already started the conversation.

The May 30 gala – now in its sixth year – will bring hundreds of Canada’s top designers, stylists, makeup artists, models, photographers and buyers under one roof to celebrate their achievements.

Her clothes were worn by Michelle Obama and many celebrities, but after the 2016 election she learned the repercussions of speaking out on politics. Relocating to Montreal helped her discover a new voice.

When I became a designer working in New York, the bravery and sense of fantasy I developed as a child shaped my approach to an industry that can, at times, be frustrating for not looking outside of itself. The type of fashion that I believe in needs to say something and reflect our time.

Many moments in the blazer’s history correspond to major points of political agitation and cultural upheaval, especially when it comes to changing gender roles. The twisting of its conservative origins is often used by designers and wearers to signal disruption in politics, gender, race and class.

Why the new look of womenswear is big, poufy – and powerful

Call it third-wave femininity. Because of the look’s social and political symbolic underpinnings throughout history, hyperfemininity has felt endangered as of late. But this season, the girly designer dress for grownups will not be denied.

The politics of pockets and women’s wear

In 2019, is it too much to ask to have well-proportioned pockets? Apparently, yes. The perplexing inferiority (or persistent absence) of women’s clothing pockets is well known. This modern condition is historic, and deeply entrenched.

Five ways the fashion industry can do better in 2019

From diversifying who appears on the cover of magazines to educating consumers on sustainable attire, the fashion industry is taking some steps in the right direction, but there are more big issues to tackle.

From providing Northern communities with bolts of fabric to partnering with designers on housewares collections, lifestyle brands are giving examples of how to foster creative collaboration instead of colonization.

This guide is curated by Lori Fazari. 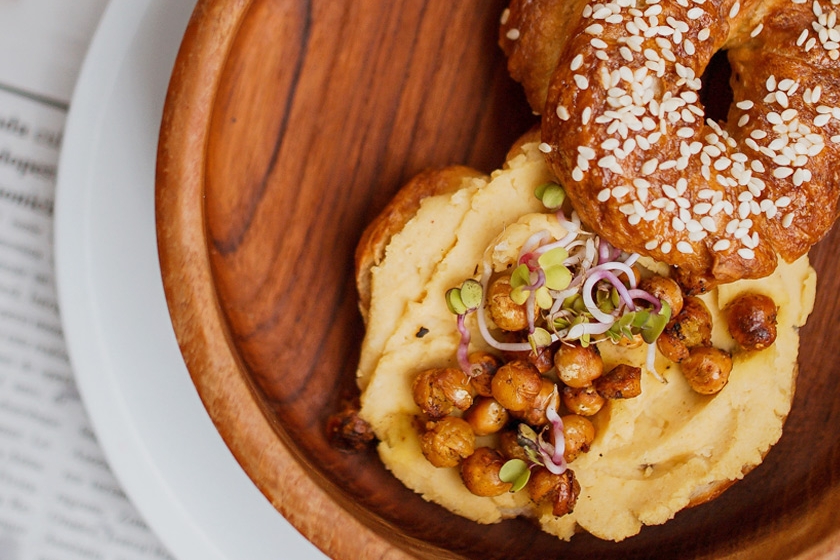 Member Benefits Read more of The Globe’s guides to living well, from how to shop for wine to how to sleep better
Read the article

Are synthetic fabric alternatives like vegan leather really more sustainable?
May 11, 2019
Can a bag still be luxury without a designer name?
May 17, 2019
Read the full Style Advisor: April 2019 edition
April 3, 2019